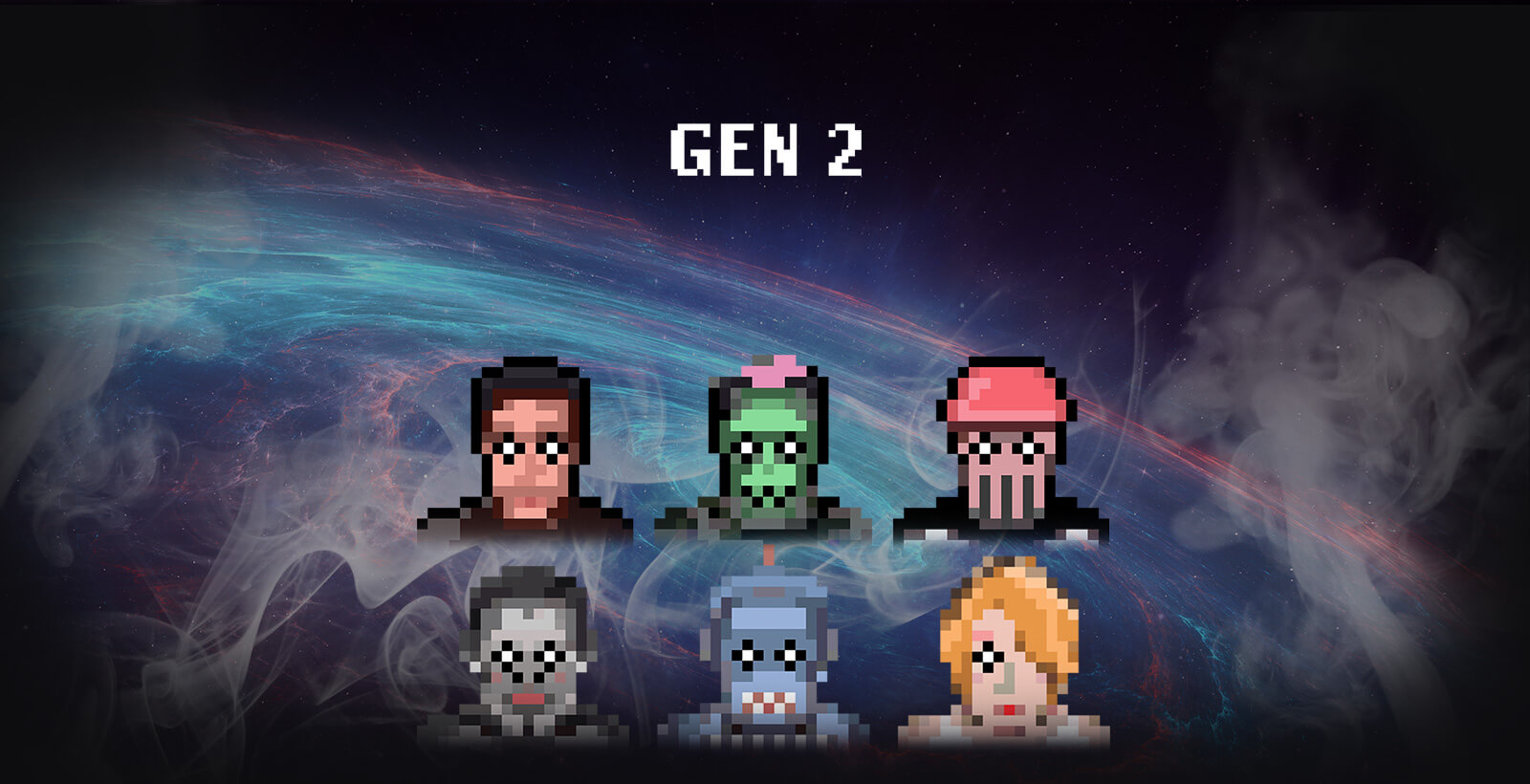 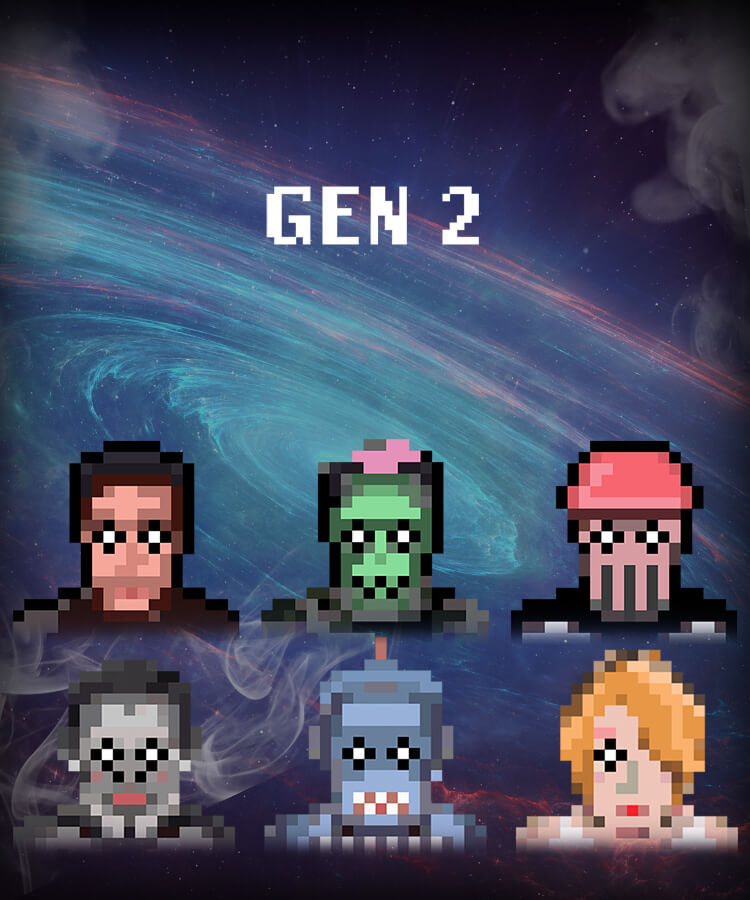 Reveal Now
Join us on Discord!

Stoned Pixel Human is an ambitious project of not just the pixel avatar but also the community that's being built to be a part of the Metaverse with Music.

SPH was founded by ingenious extraterrestrials. The promethean pioneers are ultra-diverse and have come together from different races & other planets including Planet Earth.

The Extraterrestrials witnessed a mysterious phenomenon called "Music" When they attempted to contact the Earth, when they saw people gathering around, talking, laughing, crying, and sometimes dancing like crazy, they wanted to study and explore this phenomenon.
In order to conduct research on the mysterious air vibration phenomenon called "Music", they recruited researchers & experts and were able to grow and prosper within the community.
The early participants in this community wore pixel masks and talked about music, the universe and the future.

This was the beginning and rise of the Stoned Pixel Human - SPH.

I have been fascinated by music since I was a child.

I grew up in the snowy countryside and spent my teenage years with a sense of desire and a longing for urban and cultural things.
I couldn't get along with the people around me and was isolated. I was helped by the culture of music and art.

When I entered university and moved to Tokyo, I neglected my studies, immersed myself in music, breathed in the city air I had longed for, and felt a little more self-assured.

As time went by, I started working and became a busy businessman. I immersed myself in my work and found myself working as a director of a listed company.
My days as a businessman were busy and fulfilling, with a sense of growth and some money in my pocket. However, something was missing, and I began to feel the desire of the culture that I had felt in my youth.

When I purchased RTFKT's Clone X, I was introduced to the world of NFT art and felt an unprecedented excitement. The more I learned about the world of NFT, the more interesting it became and the more I became immersed in it.

It was an experience that reminded me of the excitement I felt when I was exposed to new music as a boy.
It awakened a sense of desire in me that I had been quietly keeping in my busy life.

In this metaverse, the world of NFT, I began to think that I would like to create a work connected to music, which I was immersed in as a boy.

This is how the "Stoned Pixel Human" project began.

I feel that the most interesting point of the NFT project is not only the creation of digital art, but also the "expansion and sharing of the world perspective" through the project and community. Now is the time to give back to music, the most important element in my life story.

And if that music and the metaverse can connect with people all over the world, and if young people like me as a boy, who are having a hard time getting along with the people around them can be encouraged even just a little bit by encountering this "Stoned Pixel Human" project, I would be so happy.

Join us
on Discord ! 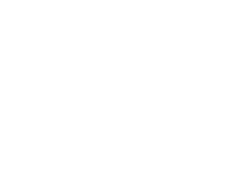